I feel the internet and social media will have a huge impact on humans and the development of a more globally conscious social mind.

Over the years and the next century and ability to connect around the world with thousands of souls and spirits will I feel greatly enhance the development of our intuitive and telepathic ways of communication. Our ancestors used drums and semaphore and fires.The way we are connecting around the planet must impact this as energy follows your thoughts. I think our challenges will be ones of grounding ,balance and being present which is what is already being seen in the children with the rise of so much technology.

Connecting to the earth and meditation will be so important and as house prices rise I wouldn’t be surprised if we don’t see a rise in community living and more high rise buildings and houses that are built into the earth. We are already seeing a growth in people to people funding and new banks being set up that are changing the way we lend and help others back to a community feel and I wouldn’t be surprised if this happens more as more people realise that they can do this in small groups, I reckon there will be more businesses lending to each other and setting up as groups.

The age of Aquarius will involve a big return to the divine feminine and a return to the feminine in all woman ,we don’t have to be like men or shown masculine properties to work in the world ..we will start to realise that the intuition that we hold will serve a greater purpose when we see how we can shape and impact on humanity as a whole. The feminine qualities in both men and woman of nurturing and being empathetic will be the qualities that are now revered in businesses. The ones that will survive at the moment will be the ones that start to embrace a whole approach to them based on understanding that they operate as functioning living breathing mechanisms themselves ones that need love and kindness in their workplaces ones that thrive on bring love forward and which recognise the humaneness of humans who have up and down days and who aren’t robots.
Companies that value their employees will be the ones that flourish. If the building blocks the people in companies aren’t stable the foundations of these places will crumble. On an energetic level that is just how the laws of the universe operate ,you can’t build on sand. This was the basis of functioning families, if you don’t value every member of a family very soon there is conflict as power struggles ensue often just unconsciously. The same philosophy happens in schools if children aren’t nurtured at schools and really valued and loved by the system and all the teachers for just being themselves they very quickly take on limiting beliefs that they aren’t good enough. bright enough, worthy enough or just special enough just for being alive.
If the energetics of any organisation aren’t built on humane principles they won’t survive unless of course they are ruled by iron fists and the question is that really how we want to live?   Is that progress for humanity ?
© Sally Francis 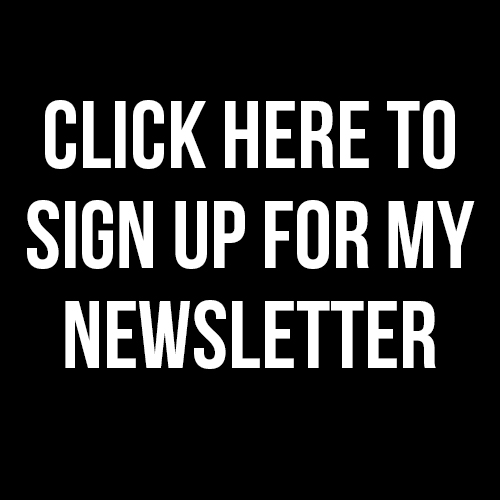 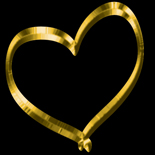 If you feel inspired by any of my writing or music and want it to continue, feel free to help :) 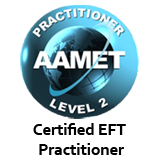